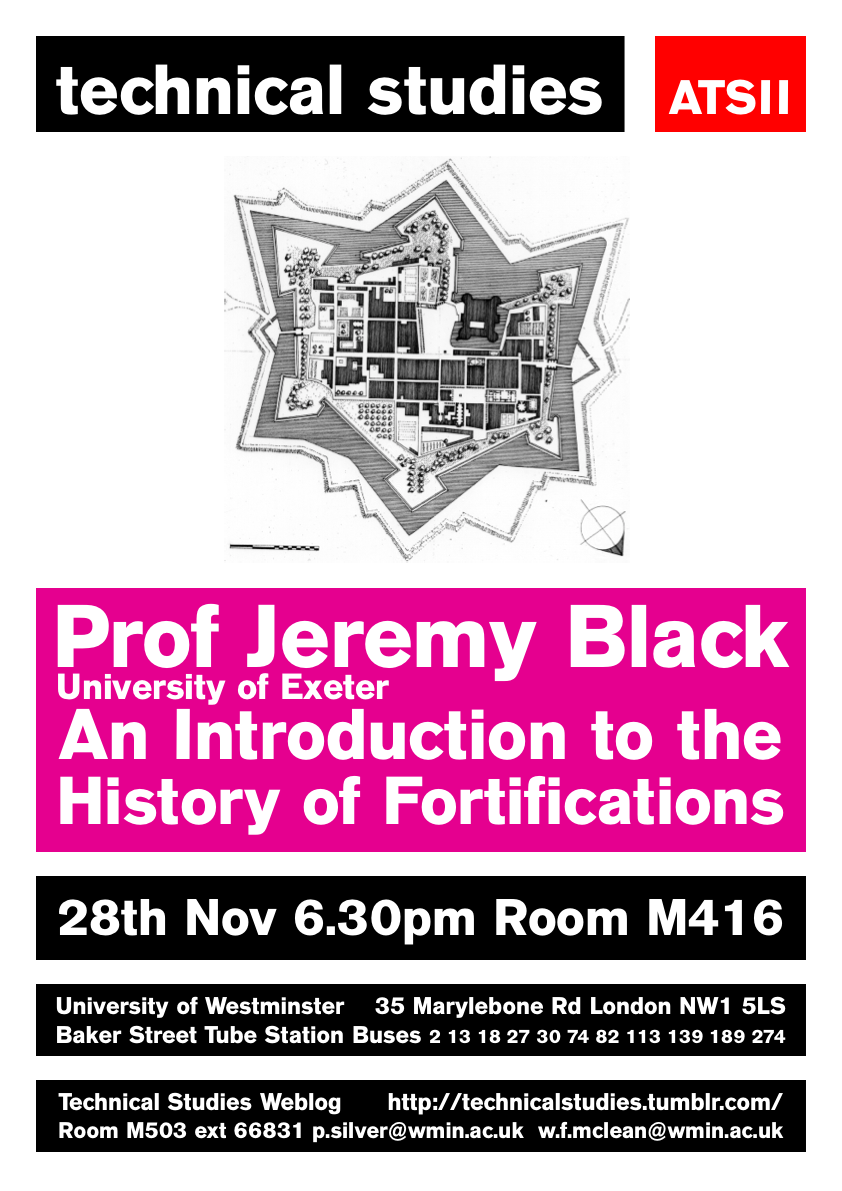 Prof Jeremy Black MBE is a British historian and a professor of history at the University of Exeter. He is a senior fellow at the Center for the Study of America and the West at the Foreign Policy Research Institute in Philadelphia. He is the author of over 100 books, principally but not exclusively on 18th-century British politics and international relations, and has been described as “the most prolific historical scholar of our age”.

Black graduated from Queens’ College, Cambridge, with a starred first and then did postgraduate work at St John’s and Merton Colleges, Oxford. He taught at Durham University from 1980 as a lecturer, then professor, before moving to Exeter University in 1996. He has lectured in Australasia, Canada, Denmark, France, Germany, Italy and the U.S.. He was editor of Archives, journal of the British Records Association, from 1989 to 2005. He has served on the Council of the British Records Association (1989–2005); the Council of the Royal Historical Society (1993–1996 and 1997–2000); and the Council of the List and Index Society (from 1997). He has sat on the editorial boards of History Today, International History Review, Journal of Military History, Media History and the Journal of the Royal United Services Institute (now the RUSI Journal). He is an advisory fellow of the Barsanti Military History Center at the University of North Texas.