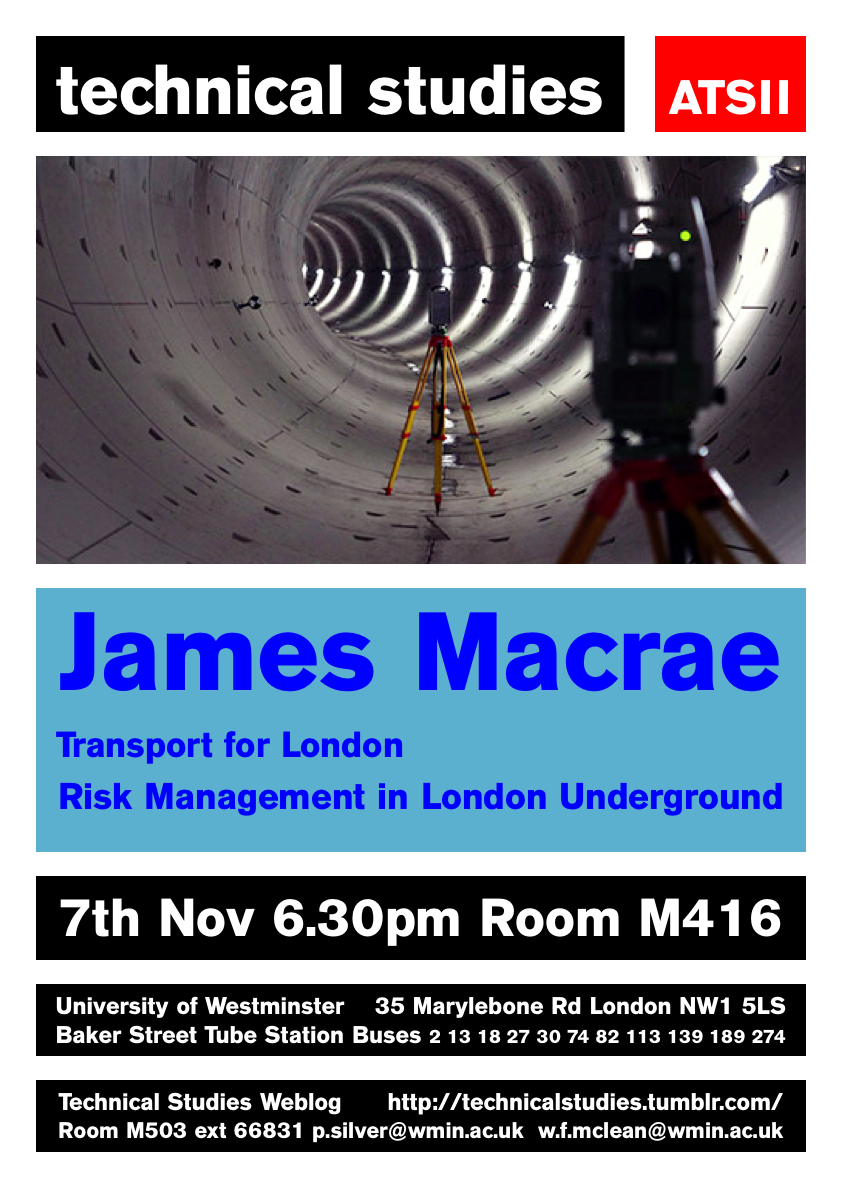 James Macrae graduated from St John’s College, Cambridge in 1976 with a degree in Engineering, and joined Taylor Woodrow International as a Graduate Civil Engineer. He became a Chartered Engineer (MICE) in 1980, and worked in West Africa, Dubai and the Caribbean. James left to do an MBA at City University in 1987, and then joined Euro Log, a small project risk management consultancy, where he worked in many different industry sectors, including Oil & Gas, Defence, Construction and Transportation. He spent 4 years as Director of Risk and Planning at the New British Library project at St Pancras. In 2005, he joined London Underground as a risk manager, where he has worked on many large projects, including the £15Bn Crossrail project. He now manages risk for the TfL Stations, Capacity and Infrastructure portfolio, which includes the Bank and Elephant and Castle Station Capacity Upgrades, and all TfL involvement in the HS2 Project. James is a member of the Institution of Civil Engineers, and of the Institute of Risk Management.