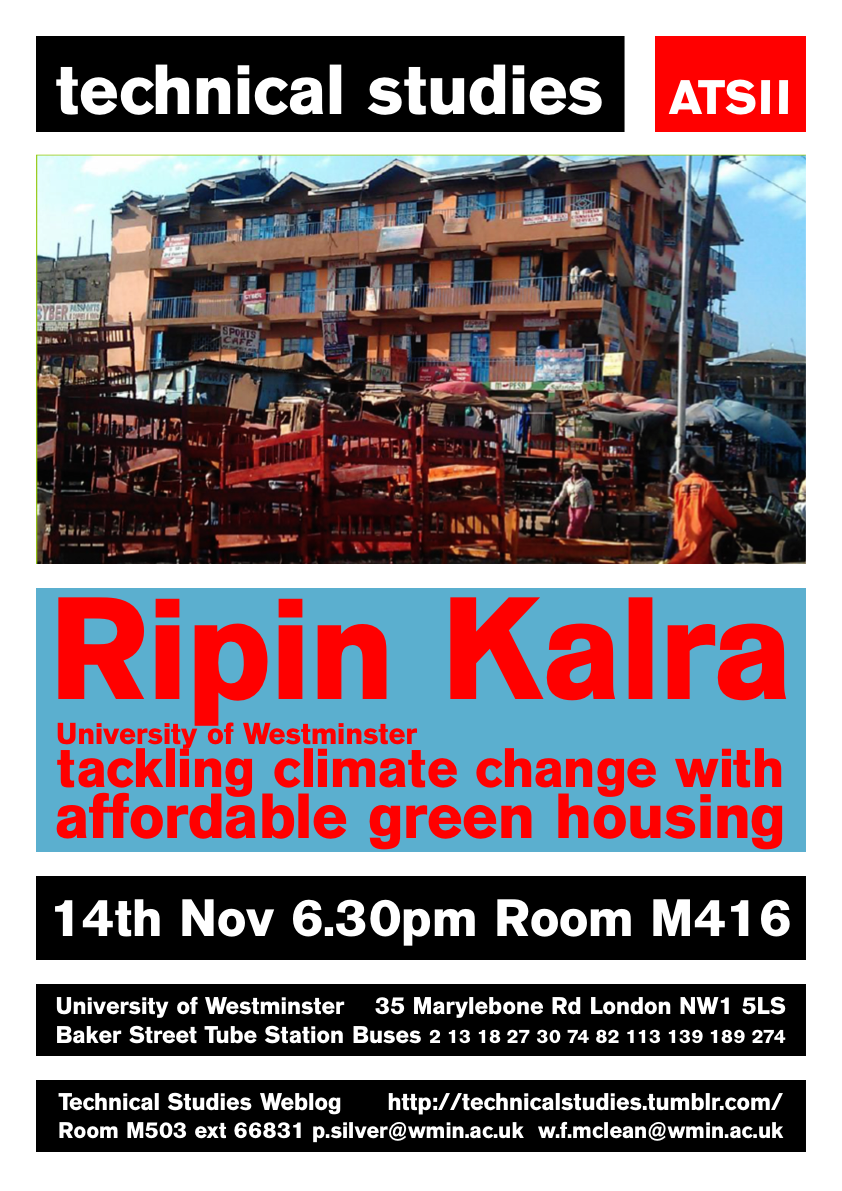 Ripin Kalra has been working in Disaster Risk Reduction, Low Carbon Development and Climate Resilience since 1992. He has first-hand experience in over 30 countries across Caribbean and Latin America, South and South-East Asia, Middle-East and North Africa and Sub-Saharan Africa.

He has been a technical manager, project director and adviser on several climate resilience and resource efficiency projects and co-authored the EU-ACP/GFDRR-supported “National Climate Resilience Investment Plan – CRIP” for Belize with the World Bank. Between 2012 and 2013 he carried out an independent review of the Caribbean Catastrophe Risk Insurance Facility (CCRIF). He was Low Carbon Infrastructure/ Risk reduction adviser on the “Physical Development Plan” for Montserrat, with DfID between 2011 and 2012. In 2010 he provided pro-bono housing and planning support in Port-au-Prince, Haiti following the earthquake. He led the World Bank/ IFC supported ‘Affordable Green Housing’ work in Kenya and India. In 2014 he worked with DfID on the “Nigeria Urban Infrastructure Facility”, and in 2012 was Team Leader for the World Bank’s “Assessment of Insurance Instruments for Climate Risk in sub-Saharan Africa”. He has also worked on safe, green and efficient education and health infrastructure in Bangladesh, India and Nepal. He was Project Director for the Remediation Co-ordination Cell work supported by ILO in 2017-18 on garment factory safety in Bangladesh and UK FCO supported ‘Climate proofing Indian smart Cities’ in 2017-18.

Ripin has been working at University of Westminster since 2000 and currently leads post-graduate modules entitled “Urban Risk and Resilience” and ‘Environmental assessment, policy and climate change’.