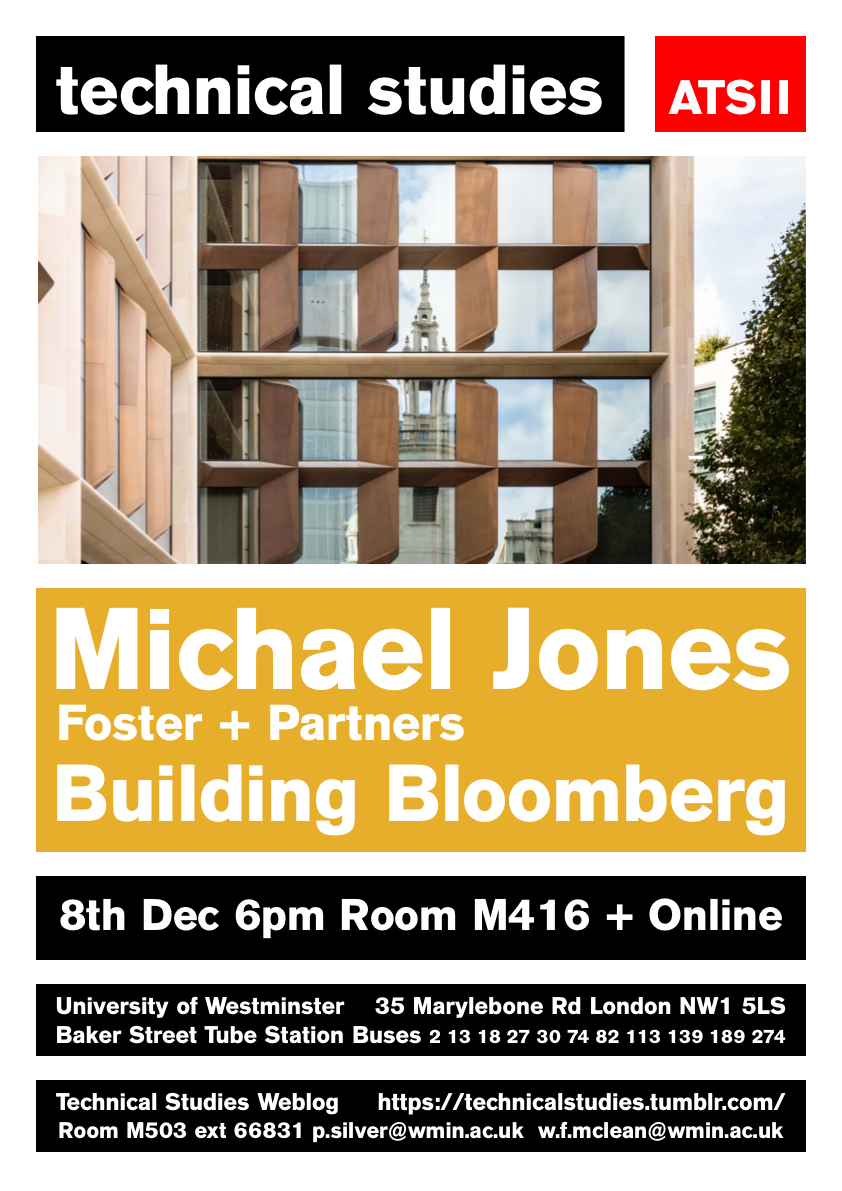 Michael Jones is a deputy head of studio at Foster + Partners. Alongside Senior Executive Partner Stefan Behling, he oversees almost 100 architects working on a wide range of international projects. He was awarded a bachelor degree in architecture in 1986 and joined the practice in the same year as an architectural assistant.  In 1988, he continued his studies at the Royal College of Art, gaining his master’s degree in architecture in 1990. He subsequently returned to Foster + Partners, where he qualified as an architect in 1994.

He initially worked on a number of education buildings, starting with the Deuxième Lycée de Fréjus in the South of France, followed by the Law Faculty for the University of Cambridge. Thereafter, he focused on working with historic and listed buildings, initially as the project architect of the new International Rail Terminal for London at St Pancras Station, then as project director on the detail design and procurement for the Great Court at the British Museum. In 2000, he began work on the large-scale masterplan and expansion of the Museum of Fine Arts, Boston. During this time, he was leading the design of the UK Supreme Court in Westminster, the new Winspear Opera House in Dallas and a major a new Faculty Building for Imperial College London.

Most recently he has been responsible for the new European headquarters for Bloomberg in the City of London and the ongoing renovation and expansion of the Imperial War Museum in London, the first phase of which was completed to coincide with the centenary of the First World War in 2014.